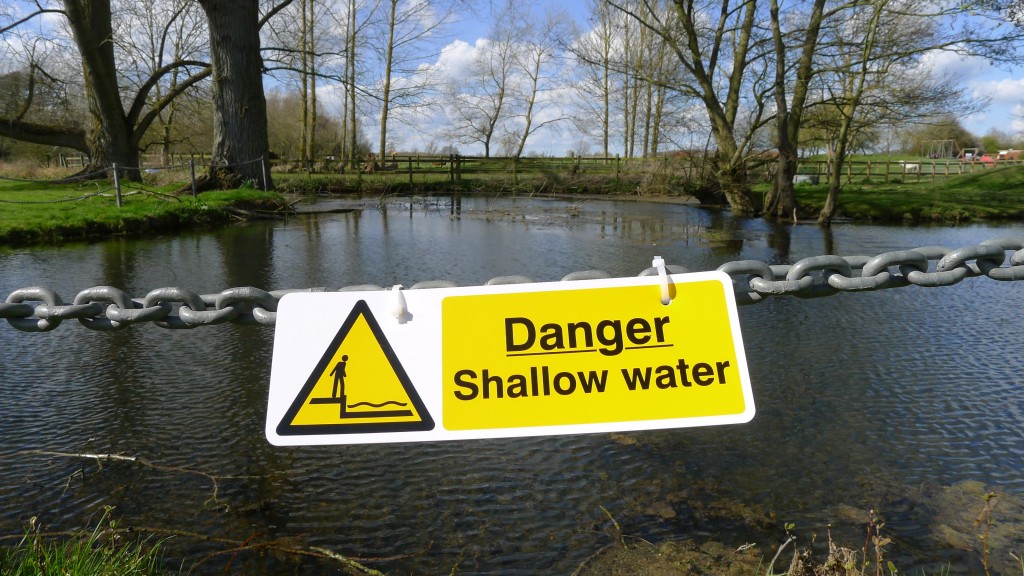 Welcome to our winter 2016 edition of Informer! Another year has passed and we are now in the fifth year of our relaunched newsletter. Time for a review? No way, but perhaps you tell us what you think so far.

What’s new this time? Many new contributors for a start… END_OF_DOCUMENT_TOKEN_TO_BE_REPLACED 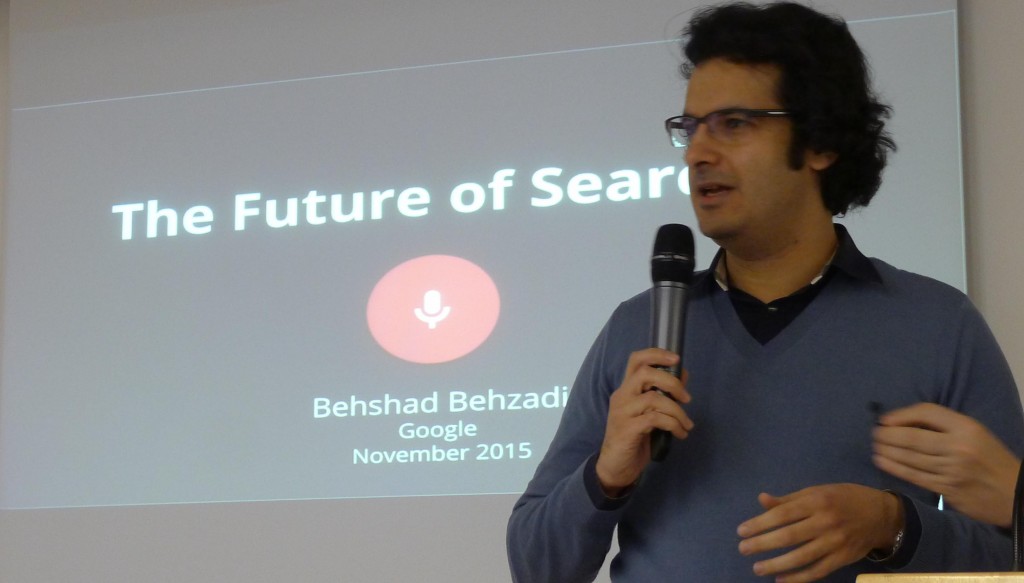 Search Solutions 2015 took place at the British Computer Society (BCS) Headquarters at Southampton Street in Covent Garden, London, UK. The event was jointly convened with the International Society for Knowledge Organization (ISKO). The event was a sell out with over 80 attendees from business and academia. The two sessions in the morning were focused on the consumer web (with talks from Google, Yahoo and Microsoft) followed by talks on search in the workplace. After lunch the sessions focused on systematic reviews and annotating & searching images, followed by the challenges posed with organizing and presenting news content. A lively panel discussion (with wine) closed out the conference, with topics ranging from Boolean Blackbelts to weak and strong Artificial Intelligence (AI).

END_OF_DOCUMENT_TOKEN_TO_BE_REPLACED

As a PhD student just reaching the end of my first year at the Centre for Vision Speech and Signal Processing (CVSSP) at the University of Surrey, I was delighted to receive a postgraduate bursary from the British Computer Society IRSG to support my attendance at Search Solutions 2015.

Search Solutions was an ideal opportunity to gain a broad appreciation of information retrieval techniques, being directly aligned with my PhD research on robust, scalable search of image collections. Although many of the works showcased at Search Solutions focus on text based information retrieval, many contemporary visual search algorithms borrows heavily from techniques rooted in that field for their scalability e.g. Bag of Words, TF-IDF and Inverse Indexing – and of course deep learning is now being important for describing documents in both the image and text domains.

END_OF_DOCUMENT_TOKEN_TO_BE_REPLACED

Machine Learning (ML) is continuing to be a hot topic in industry with Google, Microsoft and Yahoo headlining in recent news. Here is a quick digest of some of the recent exciting events in ML and a couple of pointers to potentially useful ML resources.

In A Huge Breakthrough, Google’s AI Beats A Top Player At The Game Of Go

In a major breakthrough for artificial intelligence, a computing system developed by Google researchers in Great Britain has beaten a top human player at the game of Go, the ancient Eastern contest of strategy and intuition that has bedeviled AI experts for decades. Machines have topped the best…

END_OF_DOCUMENT_TOKEN_TO_BE_REPLACED

The volume “Fundamentals of Predictive Text Mining”, 2nd ed. has nine chapters, a table of contents, a list of references, a Subject Index and an Author Index. The book also includes a Preface written by the three authors,

1) In Chapter 1, “Overview of Text Mining”, it is shown how models are constructed out of unstructured documents and how the results of the classification is projected to new text. One of the most important concepts introduced in this chapter is “data representation”. The spreadsheet model is introduced and some drawbacks, namely sparseness and missing values, are explained. Different text mining tasks that rely on a ML-based predictive framework are described (“1.2 What types of problems can be solved”), namely document classification, information retrieval, document clustering, information extraction. The last section of the chapter explains why performance evaluation is important.

END_OF_DOCUMENT_TOKEN_TO_BE_REPLACED

The successful use of online material in political campaigns over the past two decades has motived the inclusion of social network websites—such as Twitter—as an integral part of the political apparatus. Indeed, after the growth of candidate websites in 1996, Jesse Ventura’s e-mail campaign in 1998, the online fund-raising for John McCain’s campaign in 2000, the use of blogs for Howard Dean’s campaign in 2004, and the pivotal role of social media in the Obama ‘Yes We Can’ campaign in 2008, Twitter and social media in general have established themselves as a key communication channel in the political arena.

END_OF_DOCUMENT_TOKEN_TO_BE_REPLACED

This edited collection includes papers on sentiment analysis, information diffusion, trend spotting, reputation metrics and network structures. Perhaps on first viewing some of these topics could seem to have limited relevance to IR, but in fact they deal with what are increasingly important constituent tools and techniques for IR over the social web.

END_OF_DOCUMENT_TOKEN_TO_BE_REPLACED

The Personalized Task Recommendations in Crowdsourcing Systems is a tightly organized book, dense with details of a thorough research addressing the subject matter of crowd sourcing systems and automated, personalized task recommendations targeted at users of such systems.

Within this broad area, the research presented in the book focuses on improving the utility of such systems to the task-seekers and task-performing individuals by improvements in the precision of their task search / recommendation facilities.

END_OF_DOCUMENT_TOKEN_TO_BE_REPLACED

TEI’16: ACM TANGIBLE, EMBEDDED AND EMBODIED INTERACTION. A conference focusing on different forms of interaction, around the body – which can be considered for search. 14-17 February 2016 in Eindhoven, The Netherlands. http://www.tei-conf.org/16/