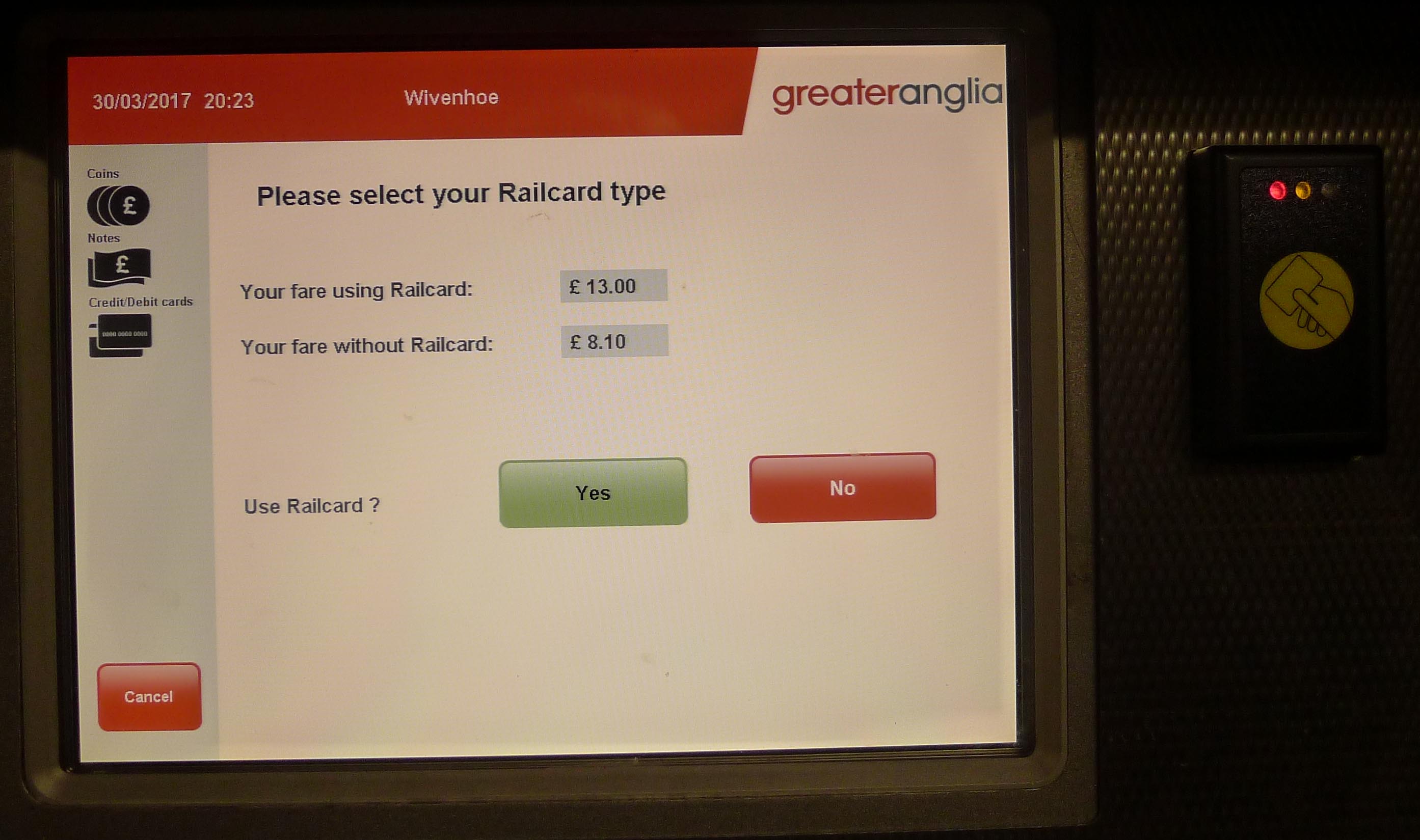 Welcome to a new edition of Informer! It’s Spring 2017 and you are reading the official newsletter of the BCS Information Retrieval Specialist Group. What an honour to have YOU as our readership. Let’s jump straight in: we did introduce an important change this time. We  END_OF_DOCUMENT_TOKEN_TO_BE_REPLACED

Aberdeen – granite, oil, gas, and home of The Grill

For its 39th edition, the European Conference in Information Retrieval (ECIR) returned, after 20 years, to Aberdeen, Scotland. The conference was organized by the School of Computing Science and Digital Media at Robert Gordon University (RGU) and took place in two separate venues: tutorials and workshops were held at RGU’s Garthdee campus, while the main conference, as well as the industry day, were hosted by the Aberdeen Exhibition Conference Center. The wonderful backdrop of ECIR was the city of Aberdeen, also known as the Granite City; the origin of this nickname can be traced to the high number of buildings in the city that incorporate grey granite.The granite sparkles under the sunlight; thanks to five days of almost perfect weather, conference attendees were able to enjoy this beautiful effect.

END_OF_DOCUMENT_TOKEN_TO_BE_REPLACED

This issue we include another Call for Reviews in which we seek reviewers for a number of recently published books that may be of interest to the IR community. Books will be allocated for review on a first-come-first-served basis and you would have about one month to carry out the review. If you are interested in reviewing one of these books, please let Frank know which book you are interested in reviewing and we will arrange for a copy (paper or online format) to be sent to you along with review guidelines. The currently available books (courtesy of Springer Verlag) are:

END_OF_DOCUMENT_TOKEN_TO_BE_REPLACED 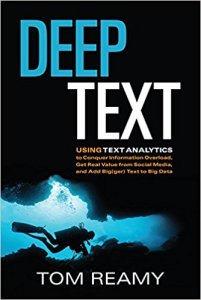 When I started the London Text Analytics meetup group some seven years ago, ‘text analytics’ was a term used by few, and understood by even fewer. Apart from a handful of enthusiasts and academics (who preferred the label of “natural language processing” anyway), the field was either overlooked or ignored by most people. Even the advent of “big data” – of which the vast majority was unstructured – did little to change perceptions.

But now, in these days of chatbot-fuelled AI mania, it seems everyone wants to be part of the action. The commercialisation and democratisation of hitherto academic subjects such as AI and machine learning have highlighted a need for practical skills that focus explicitly on the management of unstructured data. Career opportunities have inevitably followed, with job adverts now calling directly for skills in natural language processing and text mining. So the publication of Tom Reamy’s book  “Deep Text: Using Text Analytics to Conquer Information Overload, Get Real Value from Social Media, and Add Bigger Text to Big Data” is indeed well timed.

END_OF_DOCUMENT_TOKEN_TO_BE_REPLACED 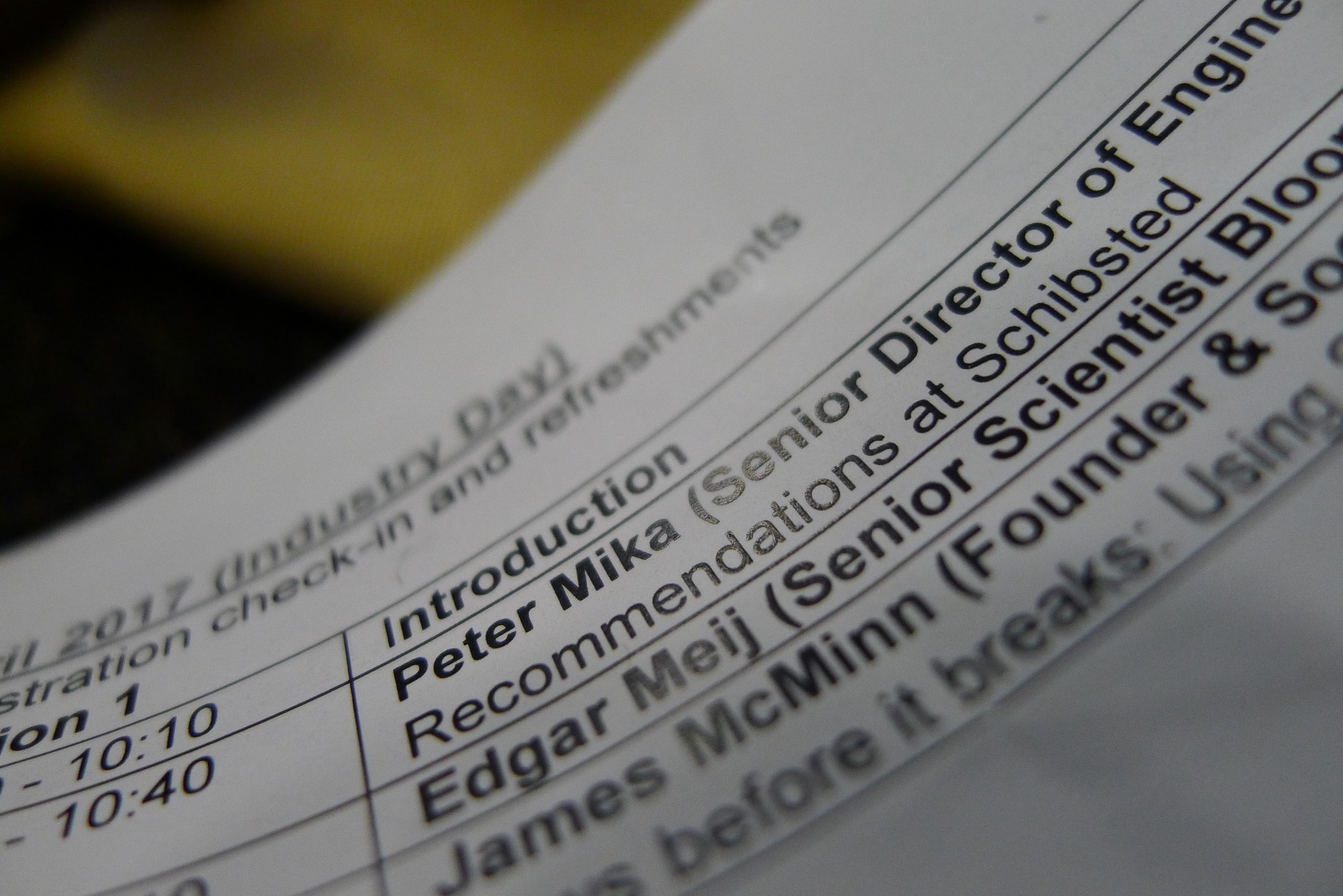 The tradition of closing out ECIR with industry day continued for its 11th year in Aberdeen, Scotland.  This year’s event was co-organized and moderated by Udo Kruschwitz and Tony Russell-Rose.  For those who made the trip up north, a potpourri of exciting applications of academic research in IR and NLP was presented, including event detection and analytics at major news media outlets to methods of retrieval and identification of non-factual news.    A “Fishbowl” discussion, including ways to run future industry day sessions, provided the official end to ECIR…with the unofficial end happening in the wee hours over Scottish Whisky.

END_OF_DOCUMENT_TOKEN_TO_BE_REPLACED

Search Solutions 2017. The annual practioner focused event for the IRSG held at the BCS offices in Covent Garden, together with a tutorial day on 28 November 2017, with the main event on 29th November 2017.

Healthcare’17: 2017 International Conference on Healthcare Science and Engineering. Of interest to members working in the area of health and search. 1-3 June 2017, Zhengzhou, China.
http://healthcare.ha.edu.cn/2017