Welcome to the Autumn 2016 edition of Informer! It’s been a busy few months and as you can see we waited until the election period was over before going live so that we can now officially confirm (hot off the press) that Stefan Rüger is the new chair of the IRSG. Stefan brings in many years of experience on the committee and I would say let’s give him a round of applause! 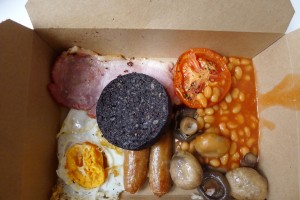 So far so good, but END_OF_DOCUMENT_TOKEN_TO_BE_REPLACED

The first ever Taxonomy Boot Camp (TBC) this side of the Atlantic took place in London on 18th and 19th October 2016 at Kensington Olympia, organized by Information Today Ltd. As I have attended and presented at Taxonomy Boot Camp in the U.S. several times, I was keen to see what the first TBC in London would offer.
END_OF_DOCUMENT_TOKEN_TO_BE_REPLACED

It seems you can’t go very far these days without hearing something about Deep Learning. Here is a quick digest of some of the recent Deep Learning news and blog posts and a couple of pointers to potentially useful resources.

This compilation was made possible thanks to Lumi News AI. Articles in this digest appeared on my own personalised feed at some point in the past. I picked articles either based on recency, popularity or relevance to the context of this digest. This is not intended as a comprehensive review of deep learning.

END_OF_DOCUMENT_TOKEN_TO_BE_REPLACED

And finally… here’s the third installment of my trilogy of posts on the information retrieval challenges of recruitment professionals. The background to this (in case you missed the previous two) is that a few months ago I published a post describing our InnovateUK-funded research project investigating professional search strategies in the workplace. As you may recall, we surveyed a number of professions, and the one we analyzed first was (cue drum roll)… recruitment professionals.

It’s a profession that information retrieval researchers haven’t traditionally given much thought to (myself included), but it turns out that they routinely create and execute some of the most complex search queries of any profession, and deal with challenges that most IR researchers would recognize as wholly within their compass, e.g. query expansion, optimization, and results evaluation.

END_OF_DOCUMENT_TOKEN_TO_BE_REPLACED

This year, following a series of successful editions, Leibniz Centre for Informatics at Schloss Dagstuhl in Germany has, yet again, hosted The Autumn School for Information Retrieval and Information Foraging (ASIRF). The event took place from the 3rd till the 8th October 2016 and was co-organised by The University of Hildesheim. The ASIRF 2016 attracted over 30 postgraduate students with backgrounds in computer/information science and IR researches from all over the world. Some of whom travelled from locations as remote as Brazil, Iran, or China. Regardless of their diverse backgrounds, however, the participants had one thing in common, namely their enthusiasm for information retrieval and willingness to acquire new knowledge in the field.

Thanks to generosity of the sponsors: German Academic Exchange Service (DAAD), The Association for Computing Machinery’s Special Interest Group on Information Retrieval (SIGIR), and German Informatics Society (GI) – students had a chance to expand their knowledge of IR, establish valuable research connections, and explore the beauty of the Rhineland-Palatinate area of Germany. 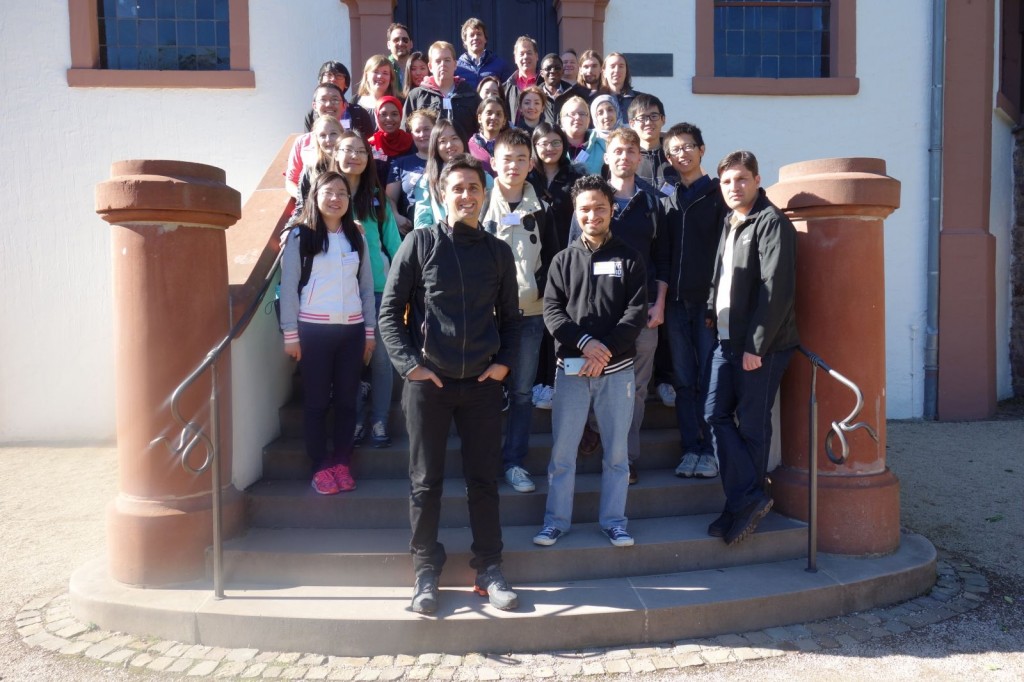 END_OF_DOCUMENT_TOKEN_TO_BE_REPLACED

Search Solutions 2016. The annual practioner focused event for the IRSG held at the BCS offices in Covent Garden, together with a tutorial day. 29-30 November 2016. http://irsg.bcs.org/SearchSolutions/2016/sse2016.php