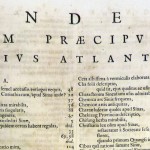 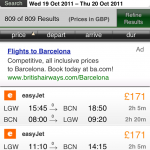 Search often appears personal, introspective, and private; an activity of the individual in isolation. In fact, most researchers depict search as a single-user activity. Yet a 2008 survey found that over half of respondents self-reported having co-operated with other people to search the web, while an impressive 97.1% went on to indicate at least one […]