Browse: Home / 2020 / August / Peter Willett – reflections on the occasion of his retirement

Peter Willett – reflections on the occasion of his retirement

Peter Willett retired from the Information School at The University of Sheffield at the end of 2019 after a long and hugely successful career. Peter is well known throughout the world for his contributions to information retrieval, bibliometrics and chemoinformatics. As well as being a hugely influential researcher, Peter is also held in very high personal regard by the many colleagues, collaborators and students he has worked with and supported over his long career. 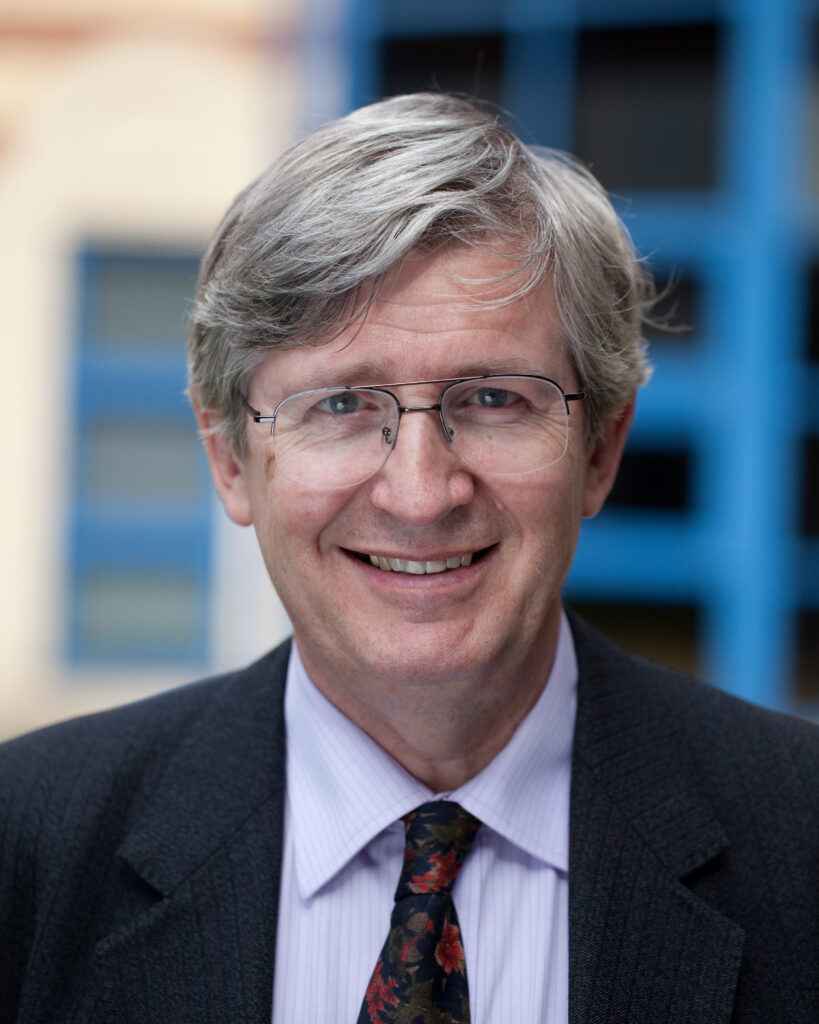 Peter’s first professional encounter with the discipline of library and information science began in 1970 when he was Library Assistant at Lambeth Public Libraries in London. Following this, he studied Natural Sciences at Oxford, and was awarded the MA in Chemistry in 1975. Peter then joined the Information School (or the Department of Information Studies as it was known then) at Sheffield, first to undertake the MSc in Information Studies and then a PhD, under the supervision of Mike Lynch. Following a short Post-doctoral Research Fellowship, he was appointed as Lecturer in 1978. Peter rose through the ranks quickly and was appointed Senior Lecturer in 1986, Reader in 1988 and Professor of Information Science in 1991.

Throughout the years, Peter has collaborated with many different organisations across the globe including most of the major pharmaceutical companies. His work has had a profound influence on information retrieval in general and particularly on chemoinformatics methods that are used in early stage drug discovery. He has published extensively with almost 600 research publications and is extremely highly cited with >36,000 citations (Google Scholar) to his research. Methods developed by Peter have been taken up widely and form the basis of chemical information systems in current use. He has also contributed to highly successful commercial software including protein-ligand docking software.

Peter has made a huge contribution to the success of the Information School, which was ranked second in the world and first in Europe for Library and Information Management in the QS World University Rankings by Subject 2020. In addition to his outstanding research profile, his contributions have spanned the full range of academic roles within the School, including serving three terms as Head of Department. Peter has also made significant contributions to the University through various leadership roles including chairing a range of University-wide committees. Peter’s distinguished contributions to the School and University were recognised by his appointment as Emeritus Professor from the start of 2020.

Peter has supervised a total of 76 PhD students many of whom have gone onto top positions themselves including in industry and academia. As a measure of the huge respect and warmth his ex-students have for him, around 40 of them gathered in Sheffield last September to celebrate his career, with some travelling from as far afield as Canada, the US and Malaysia.

Peter’s qualities extend well beyond the achievements cited above. He is a truly excellent colleague who can always be relied upon to give sage words of advice on almost any topic and who is always willing to offer support and encouragement to colleagues, whatever their role and whatever their career stage. We are very fortunate in the Information School that Peter will continue to offer us his support and guidance as Emeritus Professor.

I’m sure the readers of Informer will join us in wishing Peter a long and happy retirement.