Professor Dame Wendy Hall of the University of Southampton was the 2014 IBM BCS Karen Spӓrck Jones Lecturer. The lecture celebrates the role of women in computing research, and Wendy took the opportunity to present a wide ranging lecture, using her own career as a framework within which to locate the many developments and changes  in both computing and women’s place in the subject since she moved from mathematics to computing in the mid-1980s. 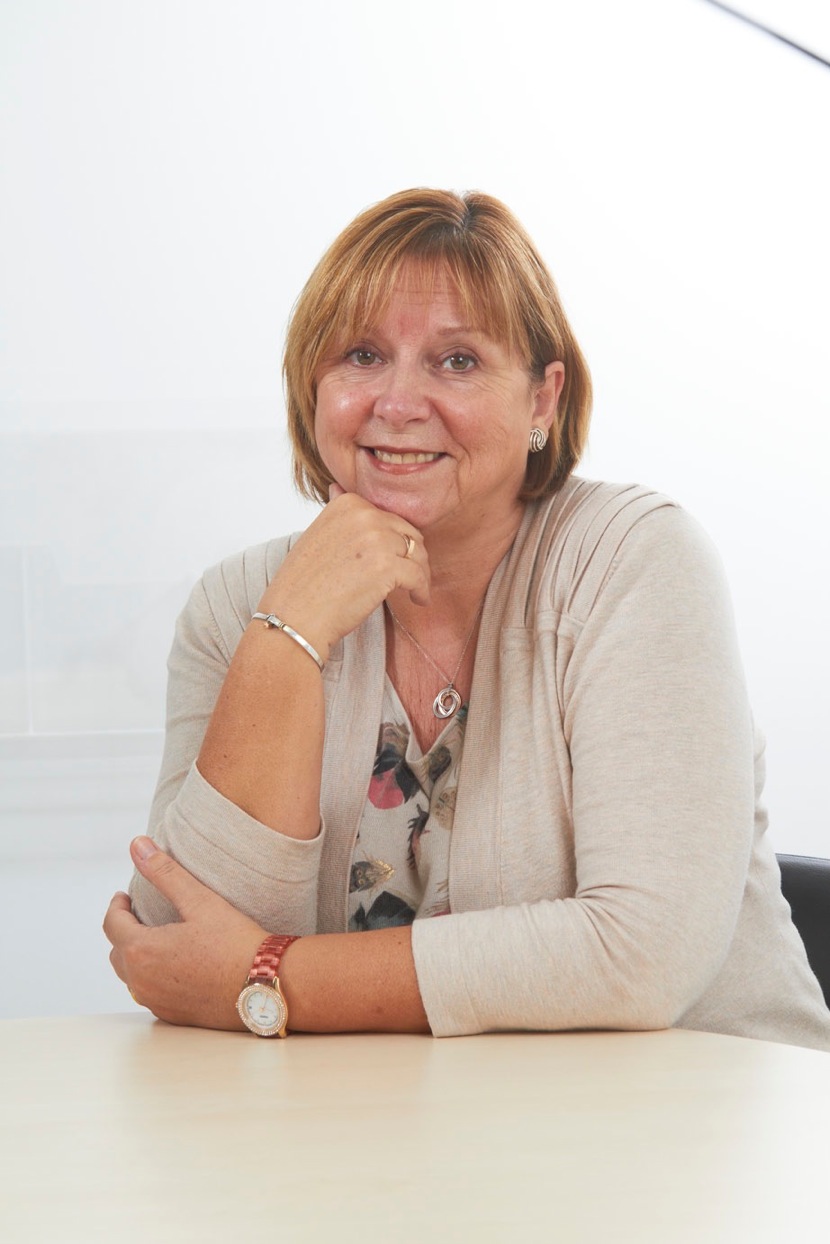 Indeed she began with her childhood in post-World War II London, and her schooling towards the end of which she choose mathematics over medicine in part because her headmistress didn’t think medicine was really suitable for a girl – a notion which is laughable if not actionable now.

Wendy originally made her name as one of the pioneers of practical hypertext systems. She was generous enough to tell the rather self-deprecating story about her dismissive response to Tim Berners -Lee’s first demo of the World Wide Web at Hypertext 1991. Her problem was the embedded one way hyperlinks in HTML whereas her own work on Microcosm had convincingly show separate two way links were the way to go. Tim is alleged to have responded “it’s the network stupid” (and they are still friends!).

She has subsequently become one of the leading international figures in the web community, in particular, she founded the Web Science Research Institute with Tim Berners-Lee and Nigel Shadbolt in 2006.

Wendy plotted the rise then fall in the proportion of women studying computing in Britain in the 1970’s and 1980’s ascribing it in large part to the ill thought through “Computers in Schools” programme which had the effect of making computing a “toys for the boys” subject.

She warned against allowing the new UK “Computing at School” initiative to repeat the errors of the “Computing in Schools” programme 30 years ago.

Perhaps the key theme in the lecture was that the web is a socio-technical system. Without people to use (and contribute) to it, it is nothing.

One particular gem which stuck in my mind was the claim in 1999 that the failure of some early internet shopping sites had “proved” no one wanted to shop on the web!

As a former student of Karen’s I thought the lecture was a fitting and appropriate tribute to Karen. The treatment of women in universities (and society generally) in the 1960s and 1970s seems astonishing today. As late as the 1980s I can remember one occasion when a (non-academic) member of staff in Cambridge expressed the view that Karen was keeping a man out of a job (despite the fact she existed on self-generated soft money right up until 2008 when she would have been in her 50’s). Karen often found herself as the only woman in an otherwise all male meeting, a situation which sadly persisted well into Wendy’s career as well.

Personally I have often wondered what to do about this situation: and Wendy gave me (and the audience) a really wonderful, easy, and practical way to make woman more prominent in our subject: refuse to take part in all male panels – something I will be doing in future (so be warned!).

Over 100 people attended the lecture, which was followed by a lively discussion session and a reception.