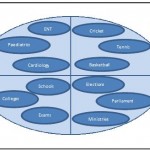 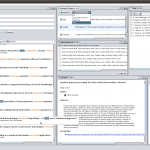 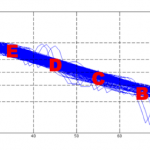 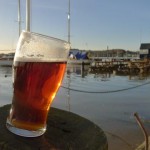 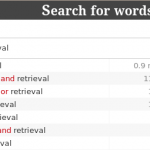 By Christa Womser-Hacker and Thomas Mandl on January 30, 2013 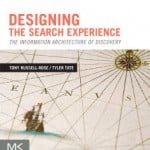 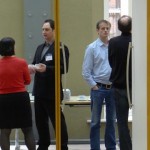